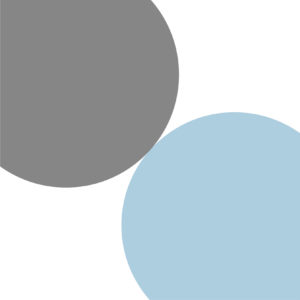 Ayane Yamazaki is 21 years old, a Japanese singer songwriter. When she was 17, she had performed on FUJI ROCK FESTIVAL as the youngest singer/songwriter ever. Despite her first experience of performing at FUJI, she had been on both 2-days stages.

In the fall of 2019, she was admited to AWAL audition, and she have finally debuted on worldwide album “LIFE” on October 30.

“the universe of additive pop with subtle sense and elegant atmosphere and high quality music.”

“Ayane Yamazaki is such a talented artist, she’s so creative.”

”Sparkling city pop and the dreaminess of bedroom music merge“

“Ayane Yamazaki has been compared to Maki Nomiya, lead singer of Pizzicato Five — a band active in the 90 s and famed for its overseas following.”

“The future of music is always created by talented young people. I’m rooting for her voice, words and music she’s creating! “

Her music has been viral on music media in US, Europe, Oceania, South America and Africa etc, and the songs has been added on a lot of playlist and also selected by DJs of the chill-out music and lounge music. In German indie music chart, her song has marked #2.

June 30, 2020 Released Australian SSW Gene Rose Bruce and 7 ‘The Way You Make Love/kitchen song’ split single.
Released in Japan, Australia and the UK.
The UK is on Released by  ROUGH TRADE LONDON.